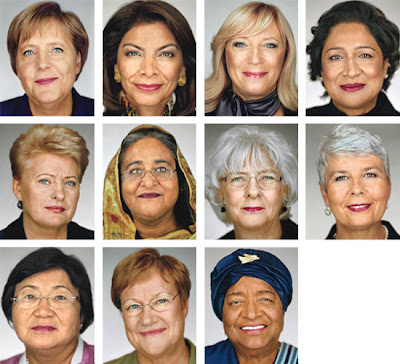 2010 marks the 20 year anniversary of Glamour Magazine's Women of the Year. This year's winners were announced in the November 2010 issue and they are more impressive than ever with leading ladies like Queen Rania, Danatella Versace, and Julie Roberts among the honorees.