Isabella's birds and the bees 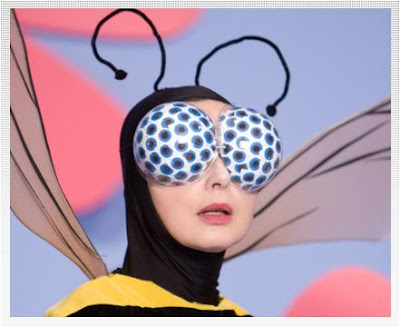