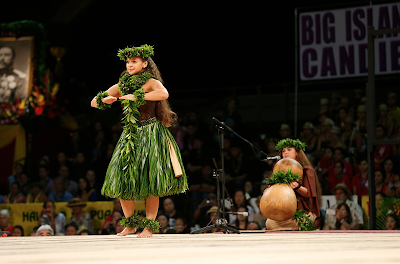 Manalani Mili Hokoana English is a Hawaiian college student and Hula Dancer under the direction of na kumu hula Napua Greig and Kahulu Maluo of Kula, Hawaii located on Maui. English won the title of Miss Aloha Hula 2013 at the 50th annual Merrie Monarch Festival that takes place in Hilo, Hawaii located on the Big Island. Winning the title at age 24, English started dancing with her hula hālau 16 years earlier at the age of nine. English was runner up for the same title in 2011. In addition to winning the title of Miss Aloha Hula 2013, English was also awarded the Office of Hawaiian Affairs (OHA) Hawaiian Language Award. English is studying radiation technology at Kapiʻolani Community College in Honolulu. English is a scholar in the Maui-based Liko A'e Native Hawaiian Leadership Program program and - given the great cover of Landslide we found on YouTube - she is a fantastic singer too.

English was named as our third Miss Next Century in 2013. 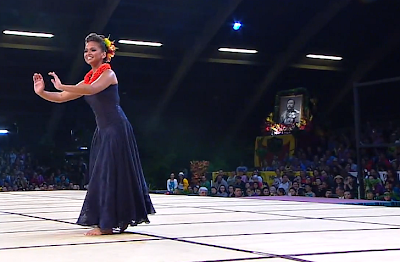