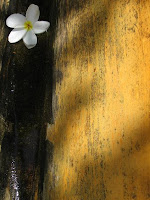 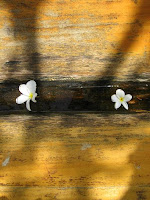 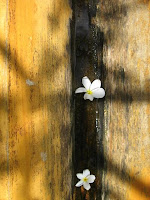 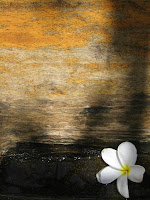 The latest news to report is that I finally was able to take the Ka'anapali Historical Trail & History and Legends Tour. Learning the history of people and place is very important to me so it was awesome to finally be able to catch this tour after several years of trying. The images above are of a display of Canoes I stumbled across during the tour. As I expected, Ka'anapali, the area where I stay each year, is rich with the history of larger than life poeple and meaningful places. An example are the Pohaku of Moemoe and Wahine O Manua/Wahine Pe'e pictured below that lie in the Royal Lahaina golf course. According to legend, Moemoe (the larger pohaku) was turned to stone by Maui because of his laziness. The smaller pohaku has two legends tied to it. The first of Wahine Pe'e is involves a love story with Moemoe. The second story is that Pueo, the owl guardian spirit, helped protect a woman from an abusive husband here and now here spirit rests in the pohaku. 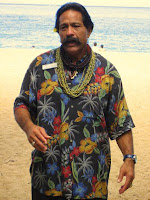 Our guide was Thadd Camara (left), Hawaiian Culturalist at the Westin Hotel. The tour stories were great but Thadd's personal stories made the tour even better. You can find the brochure for the tour here. Thadd also gave me a heads up that there was going to be a canoe race on Saturday that would end right at Hanakao'o Beach (aka Canoe Beach), home of Kahana and other Canoe clubs. I ended up going to watch the landing on Saturday and got a chance to speak with some folks from the Hawaiiian Canoe Club out of Kahului. It was all pretty cool having just finished the 2009 Tribal Journey in the Puget Sound.

In the afternoon I did a bit more walking around Lahaina. Below are a couple favorite shots. 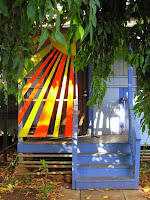 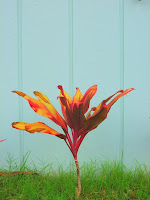 The final four images are of a sculpture titled "United" that a came across at the Episcopal Cemetary in Lahaina, one of the stops in the Lahaina Historical Tour. I added a little tinting for fun. 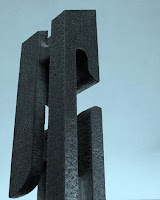 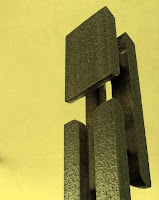 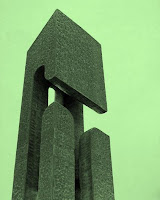 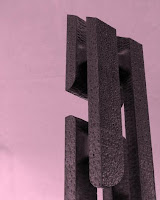 Saturday ended with another visit to the Whaler's Village Hula show by KM Polynesian Productions lead by Kumu Keoni Manuel. A special treat this evening was that Keoni actually came out and danced with the troop. 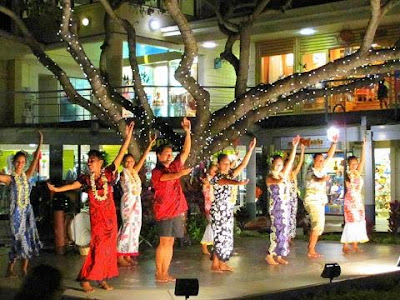