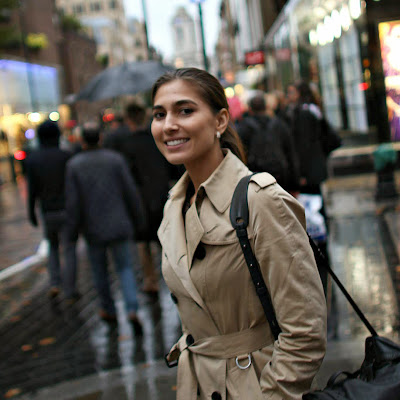 Crystal Dilworth is an American molecular neurologist. Dilworth completed her BS in Biochemisty at UC San Diego and is currently a Molecular Neuroscience PhD student at Caltech.

Already an accomplished rythmic gymnast, violinist, ballet dancer, and choreographer before college, it was an internship at Scripps Institution of Oceanography that convinced her that science was "cool". Later, while pursuing ballet at the Ailey School of dance in NYC, it was chemistry seminars at Columbia University that made her realize her interest in science as a career.

A true renaissance woman, Dilworth is happy to prove that you can do it all. In addition to her academic work, she continues to dance professionally and has dabbled in acting and edutainment. She is the host of FailLab on TestTube, a Discovery Digital Network and was a lead character in the Caltech student-produced film, PHD Movie. She is also part of the creative team that produces PHD Comics.

One thing that spans all of Dilworth's work is her passion for breaking stereotypes and inspiring young people to pursue STEM subjects. This fact comes across quite well in Dilworth's presentation at the 2013 TedXYouth at Caltech below: