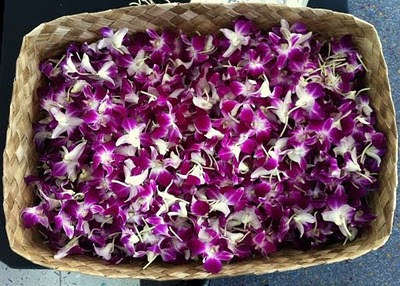 9.25.11. It was a full two days of Hawaiian science, design, and culture at the Pacific Science Center in Seattle this weekend. Along with music and hula throughout the day, Hawaii Weekend featured many activities for keiki (children) organized by the Maui Ocean Center, the Hawaii Nature Center, the Kauai Monk Seal Watch Program, and Hawaii Volcanoes National Park. I was really impressed with Hawaii Nature Center's booth as they had activities that were super interactive including a Museum of Modern Garbage quiz that had contestants guessing which items took the longest to break down in landfills, a first-hand look at the bits of plastic found in seabird's stomach, and a mini-canoe building station that introduced both the story of Hōkūle‘a and the concept of invasive species to children. 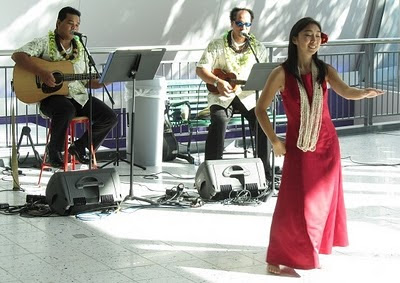 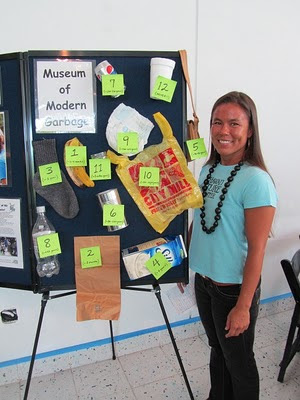 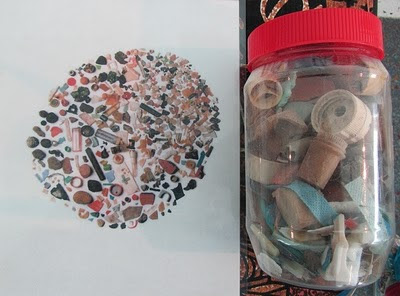 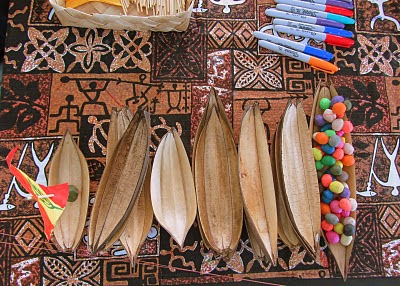