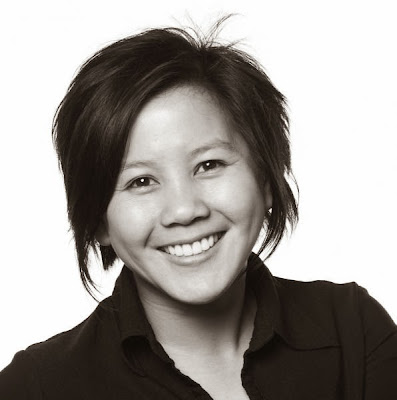 Judy Lee is an American product designer and TV Host. As the child of a civil engineer, Lee's interest in engineering started early but it was in high school that she decided to pursue engineering. Later, Lee earned a BS in Mechanical Engineering and a MS in Industrial Design from North Carolina State University. While in graduate school, one of her designs was chosen for production by IKEA. Lee currently works as a Senior Project Leader and Principle Product Designer for IDEO in California.

Lee is best known for her work on PBS's Design Squad Nation and also appeared on WGBH's Engineer Your Life and NOVA's Secret Life of Scientists & Engineers web series.