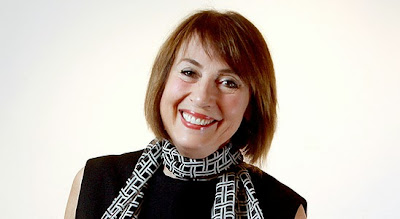 Davidson was a Professor of English at Michigan State University from 1976 to 1989 and served as visiting professor at universities around the world for several years in England, Japan, and Spain. She joined the faculty at Duke University as a Professor of English in 1989. Today, she holds two prestigious chairs at Duke, the Ruth F. DeVarney Professor of English and the John Hope Franklin Humanities Institute Professor of Interdisciplinary Studies. Her academic and consulting work focuses the history of technology, collaboration, cognition, innovative learning-applications, virtual communities, digital literacy, and new media.

Davidson has served in leadership positions at Duke and held many external leadership roles as well, including the role of Editor of American Literature from 1989 to 1999. She has received numerous grants, fellowships, and awards which has supported her efforts to bridge the humanities and social sciences with natural sciences. In 2010, she was appointed to a six-year term on the National Council on the Humanities after being nominated by President Obama and confirmed by the Senate. In this role she has been a passionate advocate for including the arts in efforts to develop better STEM (science, technology, engineering, and math) education.