The individuals on our list are changing the world with their innovative research and changing stereotypes every time they make an appearance expressing their oh-so-stylish selves.

Unlike a simple 'best dressed' list, our Stylish Scientist List isn't about trends and expensive labels, its about individuals expressing themselves and their individuality in their life and work. The individuals on the list prove that along with doing fascinating research, scientists are fascinating people, from athletes and techies to chefs and yes...even fashionistas.

We hope that our many and diverse stylish scientists will serve as role models to inspire everyone - from middle-schoolers and the Mom next door to movie stars and musicians - to become inspired, informed, and engaged in the numerous fields of science, technology, engineering, and math that are shaping our future.

Looking for even more stylish scientists? Check out Allie Wilkinson's This is What a Scientist Looks Like Tumblr or our Stylish Scientist label with posts from Olya Yarychkivska on her blog, Lunarka's Treasure Box.

Want to nominate a stylish scientist for our next list? Our selection committee looks at 10 diverse variables including things like involvement in science, design, and culture, unique hobbies, and of course...a great personal sense of style. To nominate someone, simply send an email with a pic and short bio of the scientist (self-nominations are fab too) to studioF/at/future-ish/dot/com.
The Most Stylish Scientists of 2012
The 2012 list includes a wide range of scientists and researchers, from neuroscientists and archaeologists to physicists and technology experts - and they all prove that it is possible to be a person of both substance and style.

The 2012 most stylish scientists: Debbie Berebichez and Wallace J. Nichols. 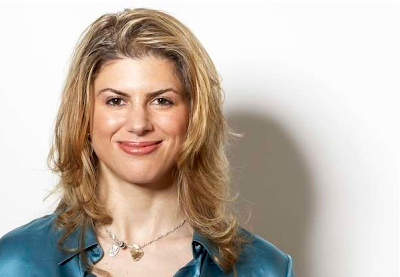 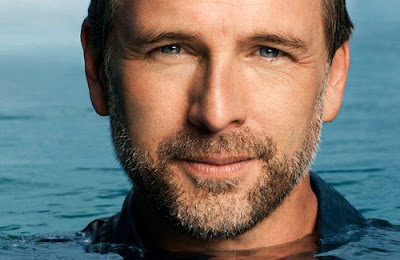 Commentary from our 2012 selection committee on some of the individuals on the list...

On Holly Bik: "with a blog tilted 'Haute Science', she's a shoe-in...literally"

On Temple Grandin: "one of the most stylish people I've ever come across, a true and pure personal style."

On Taylor Wilson: "clearly the Justin Bieber of nuclear physics."

On Bill Nye: "Bow ties are a big trend this year. OMG that means Bill Nye is totally on trend."

On Travis Taylor: "Proof that you can be a redneck and a scientist...we should clone this guy."