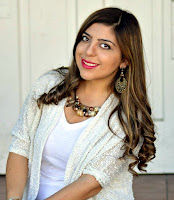 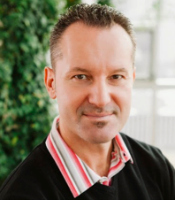 The individuals on our list are changing the world with their innovative research and changing stereotypes every time they make an appearance expressing their oh-so-stylish selves.

Unlike a simple 'best dressed' list, our Stylish Scientist List isn't about trends and expensive labels, its about individuals expressing themselves and their individuality in their life and work. The individuals on the list prove that along with doing fascinating research, scientists are fascinating people, from athletes and techies to chefs and yes...even fashionistas.

We hope that our many and diverse stylish scientists will serve as role models to inspire everyone - from middle-schoolers and the Mom next door to movie stars and musicians - to become inspired, informed, and engaged in the numerous fields of science, technology, engineering, and math that shape our future, as well as help us understand the past.

The Most Stylish Scientists of 2017
The 2017 list includes a wide range of scientists and researchers, from neuroscientists and archaeologists to physicists and technology experts - and they all prove that it is possible to be a person of both substance and style. Best of all, in 2017 we added TWENTY FIVE more individuals to our lists.

Who made the list? Who is in the top spot...the world's most stylish scientist? Wait no further, the full 2017 Stylish Scientist List is here.

Similar to last year, we listed the top 10 scientists on each list in order to recognize them for their outstanding efforts in science, science communication, STEM outreach, etc. We also included a separate listing of individuals added in 2017 similar to last year. The rest of our scientists for each list are then listed alphabetically in the full lists of women and men. 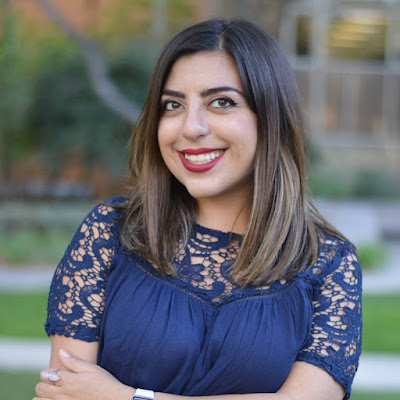 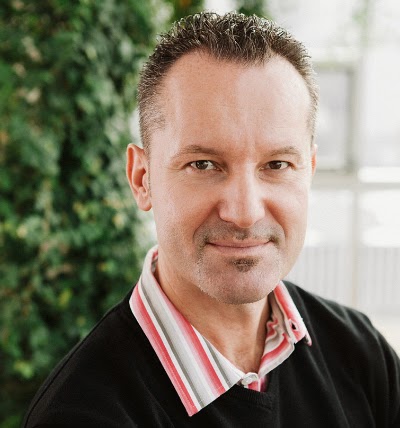