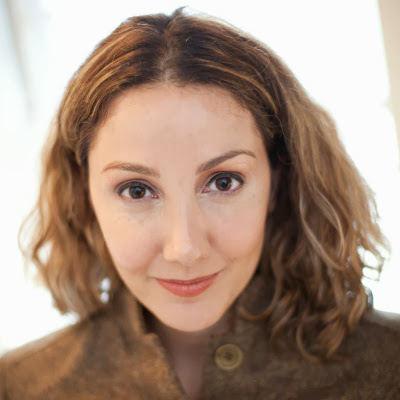 Pardis Sabeti is an American computational geneticist. Born in Tehran, Sabeti's family moved to the US from Iran when she was four years old.

Sabeti's awards include a Burroughs Wellcome Fund Career Award in the Biomedical Sciences, a Packard Foundation award in Science and Engineering, and an NIH Innovator Award. She also received awards from NIAID, TMTI, and the Gates Foundation and is a World Economic Forum Young Global Leader, a PopTech Science Fellow, and a National Geographic Emerging Explorer.

Firmly in the 'rockstar scientist' category, Sabeti is also the lead singer and writer for the alternative rock band Thousand Days.

Sabeti also debuted on our Stylish Scientist List in 2013.