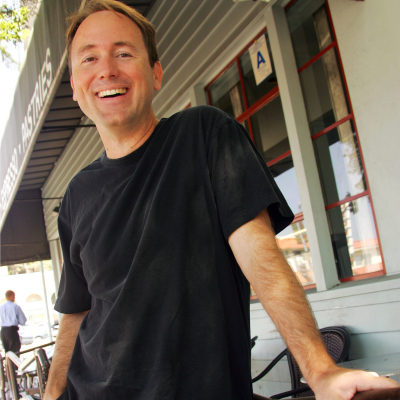 James H. Fowler is an American interdisciplinary research scientist. His research and publications focus on behavior, evolution, genetics, politics, and social networks offering him the opportunity to work in both the natural and social sciences.

Fowler has authored many articles in both academic and mainstream media. Fowler and his work has appeared on many television shows as a subject matter expert, including Good Morning America, NBC Nightly News, CBS Evening News, PBS NewsHour, and The Colbert Report.

In 2010, Fowler named a Fellow of the John Simon Guggenheim Foundation. In addition, Fowler was named one of Foreign Policy's Top 100 Global Thinkers, TechCrunch's Most Innovative People in Democracy, and Most Original Thinker of the year by The McLaughlin Group.

Fowler's 2011 book with Nicholas Christakis, Connected: The Surprising Power of Our Social Networks and How They Shape Our Lives -- How Your Friends' Friends' Friends Affect Everything You Feel, Think, and Do won the Books for a Better Life Award, has been translated into twenty languages, was named an Editor's Choice by the New York Times Book Review, and featured in Wired, Oprah's Reading Guide, Business Week's Best Books of the Year, GOOD's 15 Books You Must Read, and a cover story in New York Times Magazine.