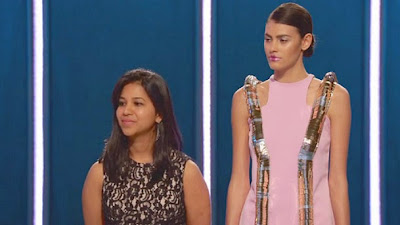 I am moved to writing because Episode 3, "Past, Present, and Future" was such a letdown. Almost all the designs were major downers. Several of the designs were nice but they were far from meeting the challenge of creating a design for the cover of Marie Claire magazine 20 years in the future. EXCEPT for Indian designer Sadhya Garg. Sadhya's was clearly the only design with any sort of vision of future fashion. Sure it was a little odd and a lot risky but her dress ended up winning so her creativity and boldness paid off. 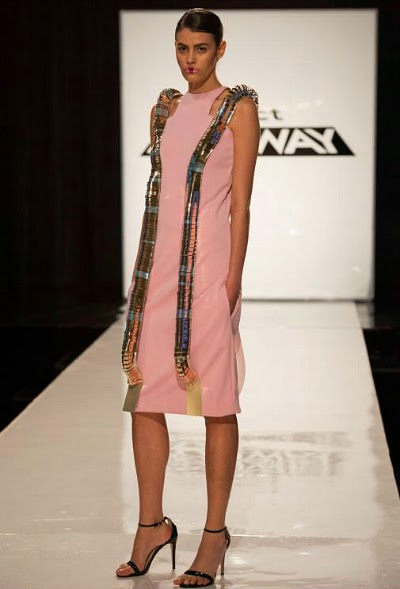