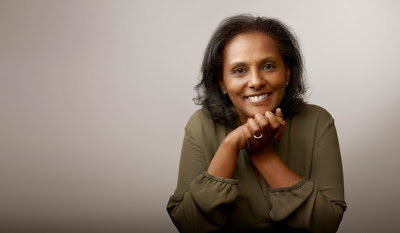 Segenet Kelemu is an Ethiopian plant pathologist specializing in plant-insect interactions. Kelemu received her BS in plant sciences at Addis Ababa University, Ethiopia. She then completed her MS in Genetics at Montana State University in 1985, her PhD at Kansas State University in 1989 in Molecular Biology, and served as a post-doc research scientist at Cornell until 1992. Kelemu then worked in Columbia for several years before returning to research and leadership positions in Africa.

Kelemu is currently the Director General of the International Center for Insect Physiology and Ecology (ICIPE) in Nairobi, Kenya.

Kelemu has received numerous awards and honors including The World Academy of Sciences Prize in Agricultural Sciences 2006 and the L’Oréal-UNESCO for Women in Science Award in 2014.