SeanChron | New Documentary: Living in the Future's Past 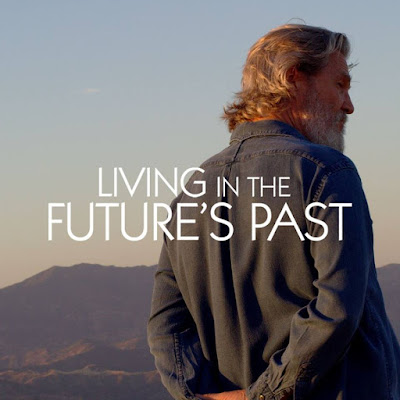 How can I not get excited about a new documentary titled Living in Future's Past? Add to that that it was produced and narrated by Academy Award winner Jeff Bridges and I'm Kristen Wiig's character Sue on the Saturday Night Live Surprise Party skit. Directed by Susan Kucera, the film is being billed as a "t o ur de force of original thinking on who we are and the environmental challenges we face". Goes without saying...I'm REALLY looking forward to seeing and reviewing the movie. The screening in Seattle where I live is October 9th so look for an update on this post in early October.
Email ThisBlogThis!Share to TwitterShare to FacebookShare to Pinterest
Labels: Environment, Jeff Bridges, LFP Film, Movies, Susan Kucera
Newer Post Older Post Home