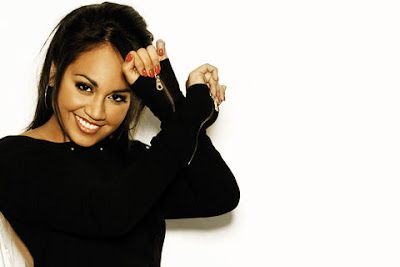 Jessica Mauboy is an award-winning Australian singer, songwriter, and actress. Her Father is Indonesian and her Mother is Kuku Yalanji, an indigenous tribe in the rainforest area of NW Queensland.

Mauboy was born into a musical family and was passionate about singing all through her childhood. Her public singing career started at age 14 when she won the Telstra Road to Tamworth competition in 2004. She was later runner up in Season 4 of Australian Idol in 2006. She joined the singing group, Young Divas, in 2007 and later released her first solo album in 2008. She started taking on product spokesperson roles in 2009 and by 2010 was acting in films, opening for performers such as Beyoncé Knowles and Chris Brown, and making plans to headline her own tours.

In 2012, Mauboy played the lead role and recorded much of the soundtrack for the movie The Sapphires, a film about four extraordinary Aboriginal women who toured Vietnam in the 1960s to entertain American and Australian troops. Still early in her singing and acting career, Mauboy has garnered multi-platinum records, won several acting awards, and has been a guest on many high-profile television shows including Oprah and Ellen.