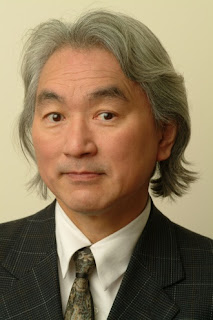 Dr. Michio Kaku is a charismatic theoretical physicist recognized for his role in developing string field theory and continued work towards Einsteins 'theory of everything'. He has been a professor of Theoretical Physics at the City College for over 25 years. Dr. Kaku has written many high-level physics textbooks, as well as several popular science books. He continues to host many radio and television shows on science and most recently hosted Discovery Channel's 2057 series. In addition to following in Einstein's footsteps in unified field theory, Kaku takes after Einstein in his role as a public intellectual, discussing general topics of science, as well as war, peace and the environment in his weekly sindicated radio show Explorations (Einstein frequently spoke and wrote on topics such as art, science, religion, and politics).