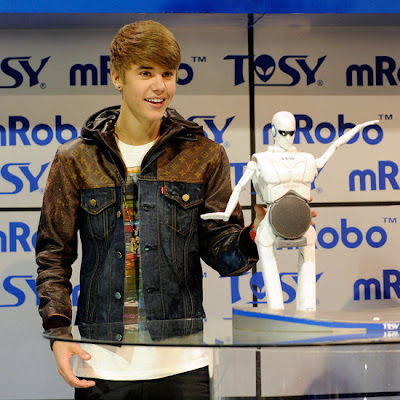 Pop culture and pop science collided in January of 2012 when singer/songwriter Justin Bieber appeared at the 2012 Consumer Electronics Show (CES) to promote TOSY Robotics latest far out product, mRobo Ultra Base, a new concept in portable audio speakers that doubles as a dancing robot. Nothing could take STEM subjects and robotics mainstream faster than some love from the Bieb.

This isn't his first foray into the techno future. In October of 2011, Bieber posted a photo on his Instagram feed sporting a pretty fantastic 'Cy-Bieb' arm. 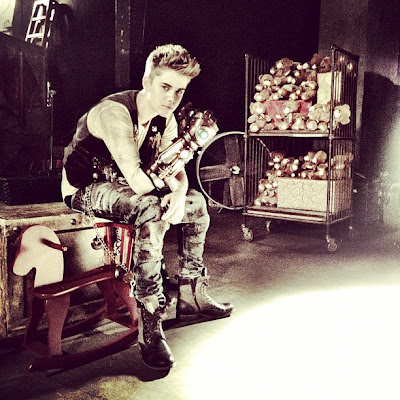