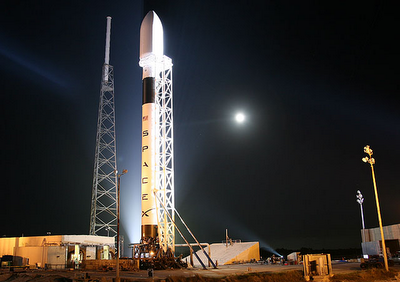 A new era in space travel has arrived. On May 2, 2012, the SpaceX Falcon 9 rocket launched a mission to the International Space Station marking the first time a private company has launched a capsule into space. Based in Hawthorne, California, SpaceX is a space transport company founded in 2002 by Elon Musk, founder of PayPal. SpaceX developed the Falcon 1 and Falcon 9 space boosters to be available for reusable launch vehicles. 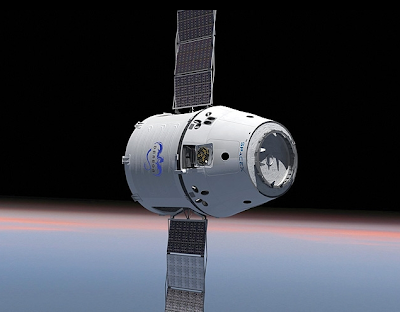 Once launched, the booster will dispatch Dragon, a free-flying, reusable capsule developed by SpaceX under NASA's Commercial Orbital Transportation Services (COTS) program. Dragon offers a pressurized capsule and unpressurized trunk for use in low Earth orbit cargo and crew.