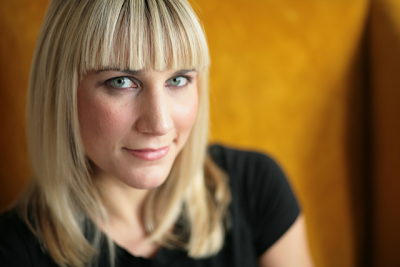 Holly M. Bik is an American computational biologist. Bik completed her BS in Biological Sciences at Kings College in London in 2005 and her PhD in Biology at University of Southhampton in 2010. She is currently a postdoctoral researcher at UC Davis.

Bik is currently the primary investigator (PI) or Co-PI on multiple projects and has authored a long list of publications. She is an advocate of social media in the sciences and a strong proponent of the Open Access movement. Bik writes for several science websites and also authors Haute Science which connects her interest in art, fashion, and science.

Bik has appeared on our Stylish Scientist List since 2012 and expect to see her there for many years to come.