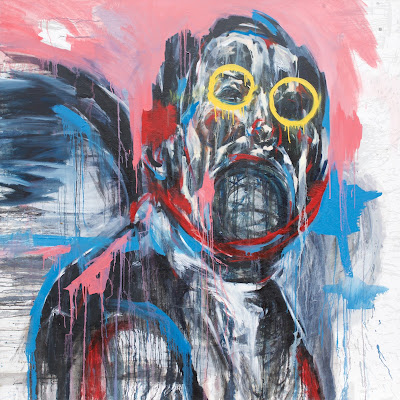 Why pray for disaster tomorrow when you can have it today?
by David Snavely

In the category of scarce resources, apocalypses are in preciously short supply these days. Like endangered species, they are absent from most of the landscape and have to be actively sought after in faraway places and distance corners. Oh sure, we have the occasional spotting. A recent prominent example: the “Planet X” prediction, wherein an invisible planet will suddenly appear, colliding with the Earth, bringing massive ending-life-as-we-know-it destruction, but not before a solar flare signals the start of the Rapture. The author of this prediction, David Meade, based it on a mixture of Book of Revelations interpretation and a grab-bag assortment of astrophysics observations and pseudoscience ramblings. Like many past apocalyptic prophesies, it projected a specific day when the Tribulations would occur—September 23, 2017, to be exact—only to have the date recalculated when September turned to October and no cataclysm occurred. While Mr. Meade’s math might have been a bit off, his self-promotion skills were undimmed: he didn’t miss the opportunity to promote his books to prepare true believers, including “Planet X: The 2017 Arrival” and “The Prepper’s Guide to Surviving EMP Attacks, Solar Flares and Grid Failures.” This last title is clearly marketed to those last behind after solar flared-initiated Rapture. Either way, I question how useful books might actually be in the event of planetary collision.

Outside of Mr. Meade’s apocalypse, however, talk of the end times has largely disappeared from American culture at this particular moment. But why? There is certainly no shortage of global and local concerns. The rise of nationalist politics, climate change and extreme weather events, refugee crises, saber-rattling between nuclear-armed states, drastic income inequality – any of these are legitimate enough worries to make anyone fear for humanity’s decline and possible end. So why not more gloom and fiery doom? 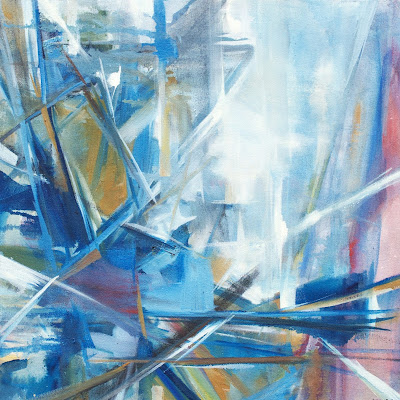 To understand why we have fewer end-times predictions these days, it helps to consider what function apocalypse provides. The intents of most apocalypses are to:
What lies beneath all those intentions, though, is a profound and naive sense of fatalism. The future is fixed, ordered by powers beyond our reach or seeming comprehension, and unalterable by human action. While many apocalyptic predictions spring from strong belief and conviction, their purveyors generally feel despair about the present and pin their hopes on the future, one where they are often the ones saved, not the ones doing the saving. Apocalypse is just another way of saying, “Oh well, nothing I can do but enjoy the ride.”

In American culture, particularly, you would think that apocalyptic predictions would be sprouting up everywhere. Politically minded? Surely there is enough crazy-making in the government and electorate to envision anarchy and full-on civil war. Socially conscious? There’s plenty culture-war talk, wealth disparity and racial tension to picture riots and Purge-style violence. Eco-friendly? No one would blame you for having a rising sense of doom just watching recent weather reports. Technologically-savvy or impaired? Killer AI and robotic overlords don’t seem out of reach. How ever you slice it, we should be awash in end-times chatter and special effects-laden disaster films. But we’re not.

What do we have instead? People mobilizing, becoming more aware of how government works and how to make their voices heard by the powerful. Growing social awareness about how privilege works and the impact of words and actions—or the lack of them—on those who traditionally have had to settle for silence and accommodating that which should not be accommodated. Nations, states, cities, and citizens acknowledging science and technology and moving collectively to address concerns and head off challenges before they become irreversible.

Maybe our social platforms and ubiquitous media access is making people more aware and allowing for more connect between people and issues. Maybe it’s outrage fatigue or a loss of belief in divine interventions or Rapture-style salvation. Whatever the case, we seemed to have put our sense of fatalism aside. If the absence of apocalyptic predictions means we’re losing our innocence enough to start to take more adult action, then that’s a scarcity I can live with, a scarcity to inspire hope for our future.
Email ThisBlogThis!Share to TwitterShare to FacebookShare to Pinterest
Labels: davidsnavely
Newer Post Older Post Home