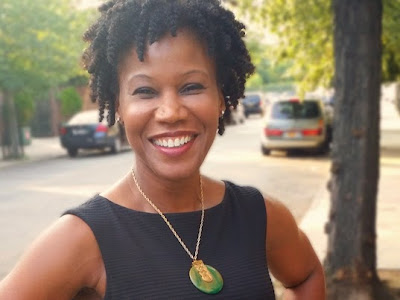 Carter graduated from the Bronx High School of Science and later received a BA at Wesleyan University. She then completed her MFA at NYU in 1997 and has received multiple honorary doctorate degrees from universities including Wesleyan, Knox, and The New School.

Carter's TEDtalk in 2006 was one of the initial six presentations that launched the TED website. Other accolades include: the Goldman Sachs' "100 Most Intriguing Entrepreneurs", a Peabody Award from the University of Georgia, the Liberty Medal for Lifetime Achievement from the NY Post, the Rachel Carson Award from the National Audubon Society, the Martin Luther King Jr. Award for Humanitarian Service from NYU, and the Environmental Advocate of the Year from NRDC. Carter is also a McCarther Genious Fellow.

Carter is a Board Member of the US Green Building Council and the Andrew Goodman Foundation.