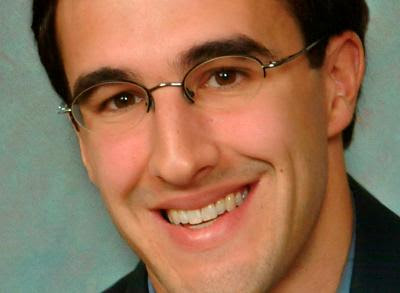 Dr. Matt Heinz is an American physician, politician, and commentator. Heinz received his BA in Chemistry from Albion College in 1999 where he also studied Spanish and authored his first scientific publication. He earned an MD from Wayne State University in 2003 after working in clinics throughout the Detroit metro area. During his medical studies, Heinz served in a vascular surgery and research residency at Harvard Medical School during the summer of 2000. In 2006 he completed his residency in internal medicine at the University of Arizona and is currently a Hospitalist at Tucson Medical Center. Heinz was elected to the Arizona House of Representatives in 2008 representing the 29th district that includes areas of Tuscon, Arizona. He is an outspoken supporter of healthcare reform legislation in Arizona and the United States and has appeared on CNN and other media outlets as a subject matter expert on the topic. Read more about Heinz on his Arizona State Legislature page.