SeanChron | Sinclair and Braun in Seattle 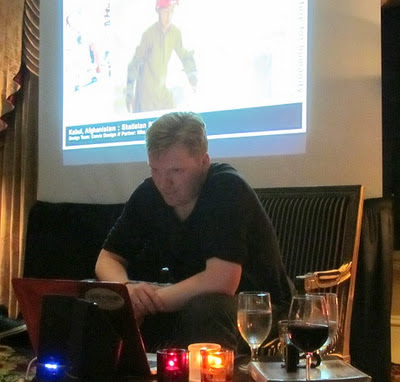 11.5.11. This weekend was one for my personal recordbook. I met two of my social entrepreneur heroes...among dozens of other inspiring innovators and changemakers. The reason for the amazing weekend was another edition of the out-of-this-world cool Summit Series, an organization that engages and inspires social entrepreneurs of the millennial generation to forge lifelong friendships, spawn new business ideas, tackle global issues, and in turn, make our world a better place. I connected up with the folks during the two evening events at the Sorrento Hotel, Penthouse Symposium #14 and #15.

The next hero on my list was Adam Braun, founder of Pencils of Promise, a "for-purpose" social enterprise that builds schools in the developing world and trains young leaders to take action at home and abroad. Adam has popped up on my radar several times, most recently as part of Edun's Pioneers Campaign. Adam took part in a panel titled "Rethinking Philanthropy" that included Ellen Gustafson of the 30 Project and FEED Foundation, Sean Carasso of Falling Whistles, Neil Blumenthal of Warby Parker, Matthew Segal of OUR TIME, and James Marshall Reilly, author of Shake the World. Another round of really inspiring people. 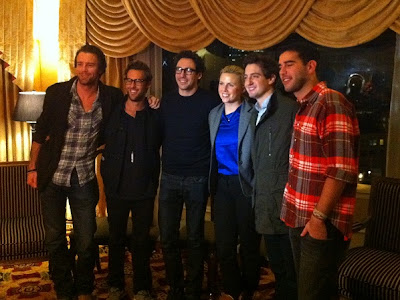