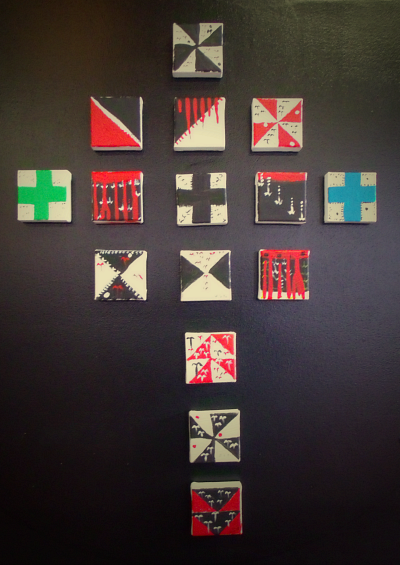 
The Pulu Tree
Has always been there. Older than Pili. Older than grandma Tausi. Older even than the sea.
The church is new. So is the faifeau's house. Everyone says it is. But we only have vague memories of it being built.
&nbspThe church is big. The biggest building in the whole of Malaefou. Nearly as big as the Vale o Pipi in Apia. If you sit on the steps on a rainy day, an angel would actually smile at you. I've never spotted one so far. But this is what Grandma Faga says.
&nbspThere's a grave next to the church. The grave of the old faifeau Isaia whom my brother is named after. Isaia whose family used to be our faifeau before Samuelu's family moved into Malaefou.
&nbspThat's where we sit. After school or in the evenings. That's where we sit away from the boys who're playing rugby. Or soccer. Or any other game with a ball.
&nbspThe grave is where we sit and sit. Singing songs. Counting relatives. Talking about movies. About the hands of the snow-cone man. Before night falls. Before the conch shell for the curfew is blown.

From: The Girl in the Moon Circle, 2009. Little Island Press. Additional works by Sia Figiel at Amazon.com.