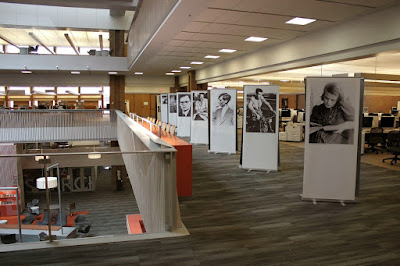 The White Rose exhibit at UW's Odegaard Library, 2013.
I have had the great honor of helping the Munich-based organizers of a traveling exhibit on the White Rose (the student resistance group in WWII Germany) for several years now in the Pacific NW of the United States. The exhibit is administered and scheduled by the Weiße Rose Stiftung and I just help arrange transportation for it in the US, store it when it is not on display, and help install it at new venues on occasion as needed.

I first became involved with exhibit in 2011 when I led a committee to bring the exhibit at the UW in the fall of 2013. Little did I know that this would open up a window into my own past that I hadn't known about before, a rescuer in my own family! 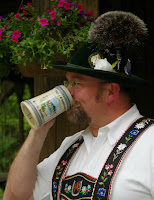 Since that time I continue to support the exhibit in the US and work to share the story of the White Rose given that many of the issues at play in WWII Germany still exist in our world today. This is one reason why I wear a white rose in my hat when for my Schuhplatter (Bavarian folk dancing) performances.

Below you will find pictures and stories of the exhibit as the exhibit makes its way around the Pacific NW and beyond with the most recent updates at the top of the post.
Nov 2016 | Article on White Rose Exhibit at Hebrew College in Boston A great article by Matt Lebovic on the White Rose exhibit and its impact at its first venue in the NE. Oct 2016 | White Rose Exhibit off to Boston 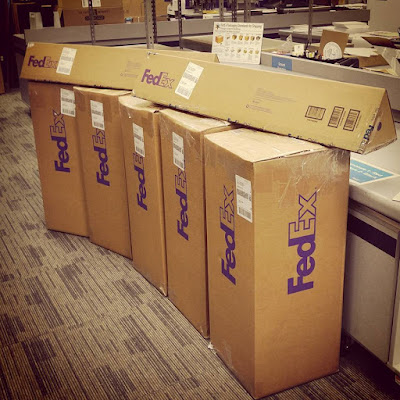 The White Rose Exhibit (die Weiße Rose Stiftung) is off to the German Embassy in Boston for a tour of the east coast over the next several months. Huge thanks to Myan, Kate, and Bri at the FedEx Office Print & Ship Center #5506 for the fantastic packing job and for doing it so quickly! Auf Wiedersehen und Gute Reise!
June 2016 | White Rose Exhibit Returns from University of Portland 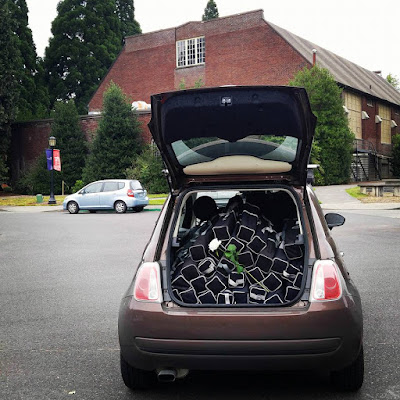 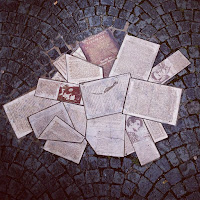 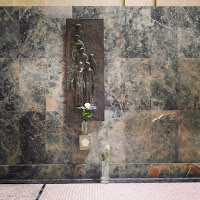 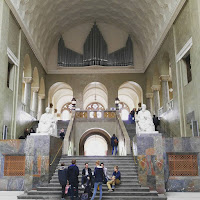 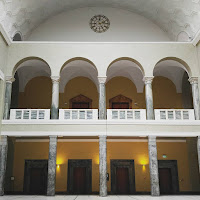 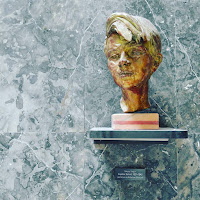 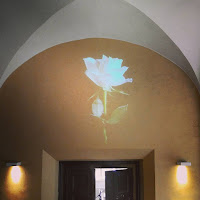 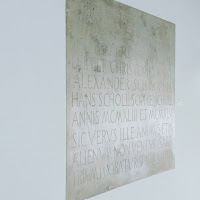 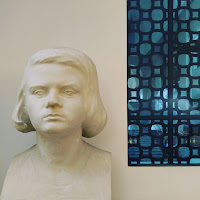 Here is a short video clip of the art installation in the hallway: